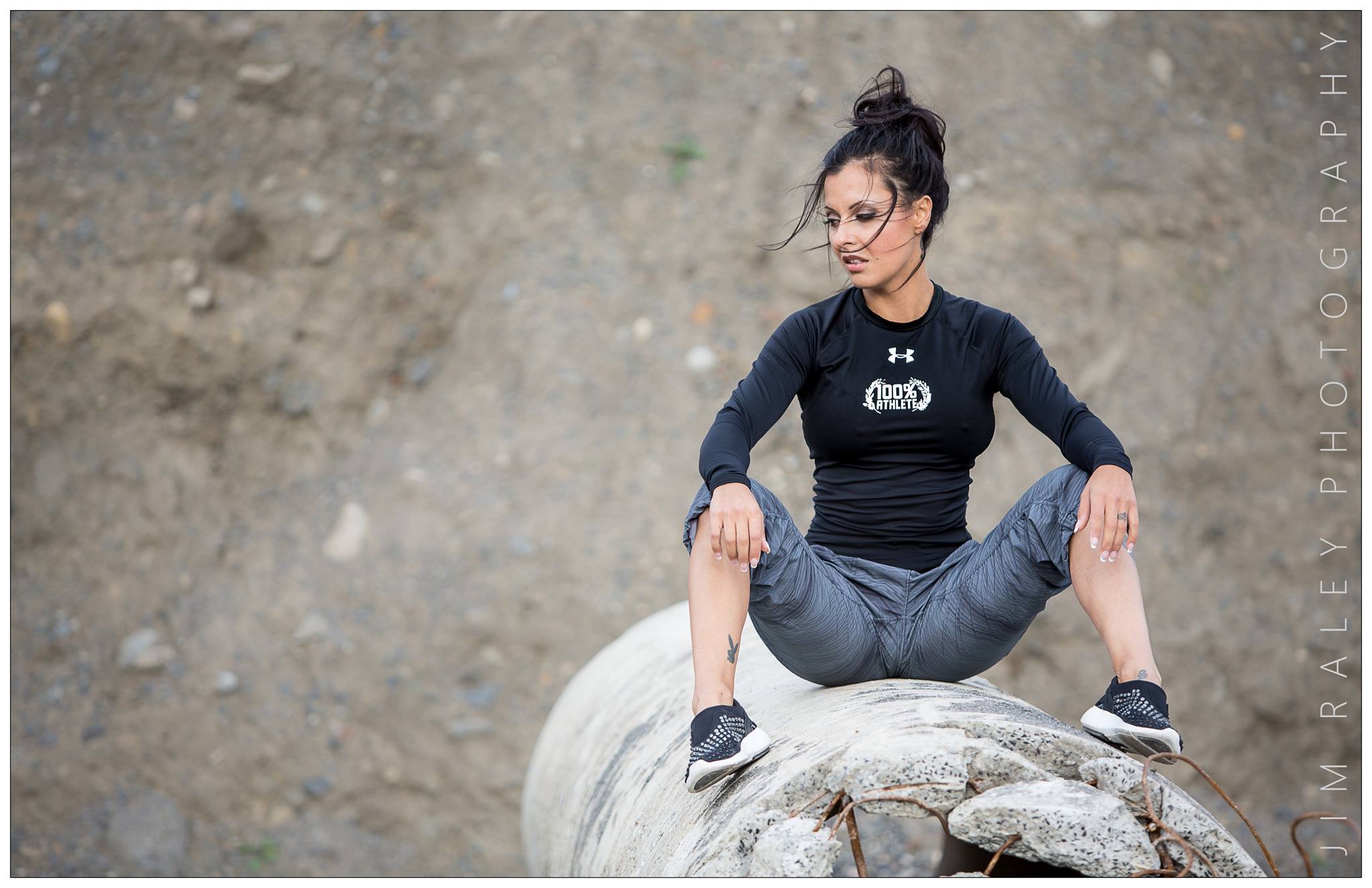 How Marketing Supports Business Development Unfortunately, your prospective customers don’t just find your website and click “buy.” Today’s consumer spends time researching your company and product before even making contact, which may mean many touchpoints with sales and marketing efforts before a purchase is made (according to many experts, it

To someone who doesn’t understand coding, programming languages can be mind-boggling (isn’t Python a type of snake and a Ruby a type of gem?). Luckily, the right web development partner should be well-versed—or, should we say, fluent—in many of the most popular web development languages. You’ve probably heard of HTML and CSS, the most basic…